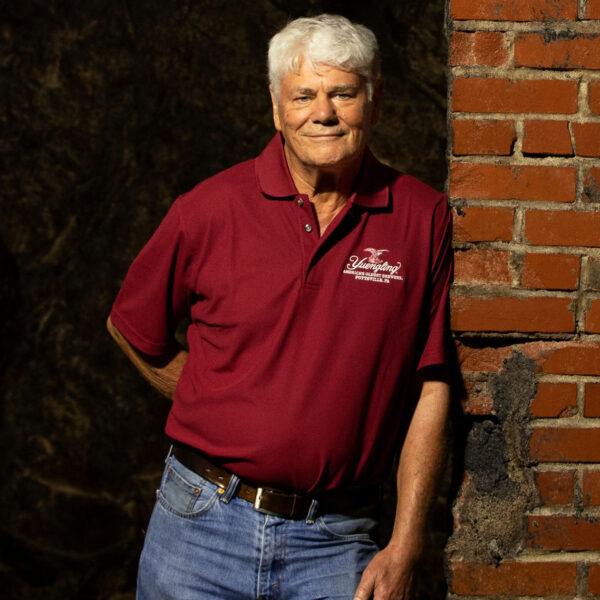 Dick serves as Chief Executive Officer for D.G. Yuengling & Son, Inc. He is fifth generation of the family brewing legacy. Dick purchased the brewery from his father Richard, Sr. in 1985 after running his own beer distributorship. He vowed to keep his family’s brewing legacy going and has done so through modernization and expansion of brewery operations; focusing on sales and marketing; and growing distribution over his 35+ years of ownership. 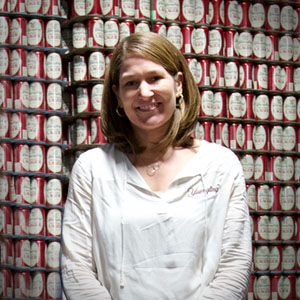 Wendy serves as Chief Administrative Officer for D.G. Yuengling & Son, Inc. She is sixth generation of a family brewing legacy. Wendy joined the family business in 2004 and spent the next several years working in every department of the company – learning sales, marketing, and operations, including brewing and packaging. She currently works in an administration role for the brewery, focusing on information systems, finance, human capital and sales & marketing. 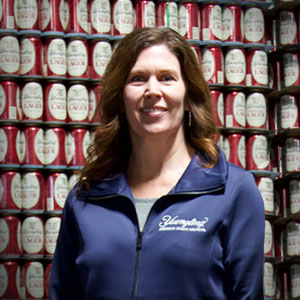 Debbie serves as Employee Engagement & Culture Manager for D.G. Yuengling & Son, Inc. She is sixth generation of a family brewing legacy. Debbie’s role evolved to focusing on enhancing the Yuengling culture and its values, including aligning employee engagement throughout the company’s three breweries. She is involved in employee orientation, CSR activities, as well as employee recognition and helping promoting The Yuengling Way. 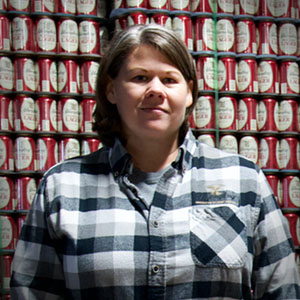 Sheryl handles order services and administrative duties for D.G. Yuengling & Son, Inc. She is sixth generation of a family brewing legacy. Following graduation, she joined the family business in 2001 as a Warehouse Manager. Sheryl spent several years training throughout the operations departments. In addition to the family business, Sheryl has a passion for cooking. In 2011, she secured an Associate in Specialized Business at the Pennsylvania School of Culinary Arts 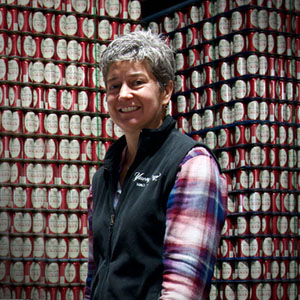 Jennifer serves as the Vice President of Operations for D.G. Yuengling & Son, Inc. She is sixth generation of a family brewing legacy. She continues to focus her career in an operations role at the brewery, concentrating her efforts in Order Services and Production Scheduling. As VP of Operations, Jennifer works closely with the operations teams of all three breweries. She works alongside her father, Richard Yuengling Jr., planning the growth and evolution of the company for future generations.

To thrive as an iconic American company that is committed to our employees, produce exceptional products for consumers to enjoy, and for our distributor partners to champion.

We’ve been busy brewing darn good beer at our original brewery but we’ve also been building and buying new breweries to support consumer demands. Due to our growth, we have looked at ways to support our communities such as giving back to organizations and incorporating sustainability into our production process. Learn what we’ve been doing over the last 190 years.

our Breweries
Giving back
sustainability

There’s a lot brewing at Yuengling! 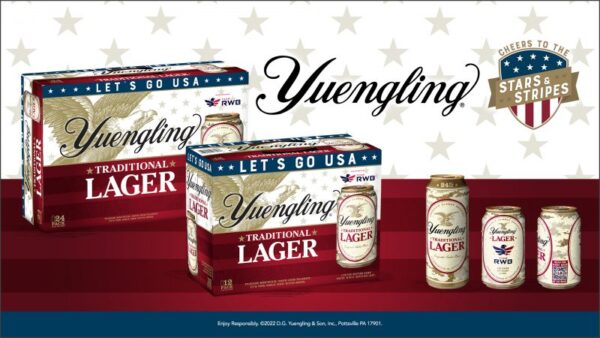 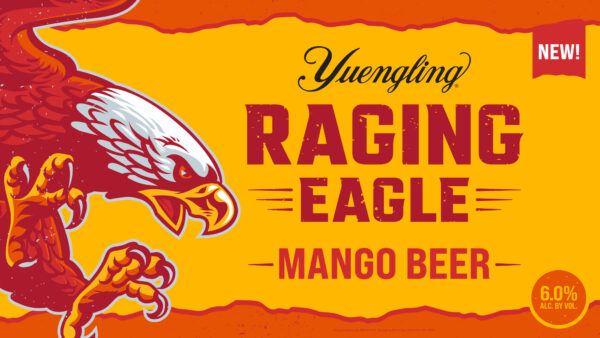