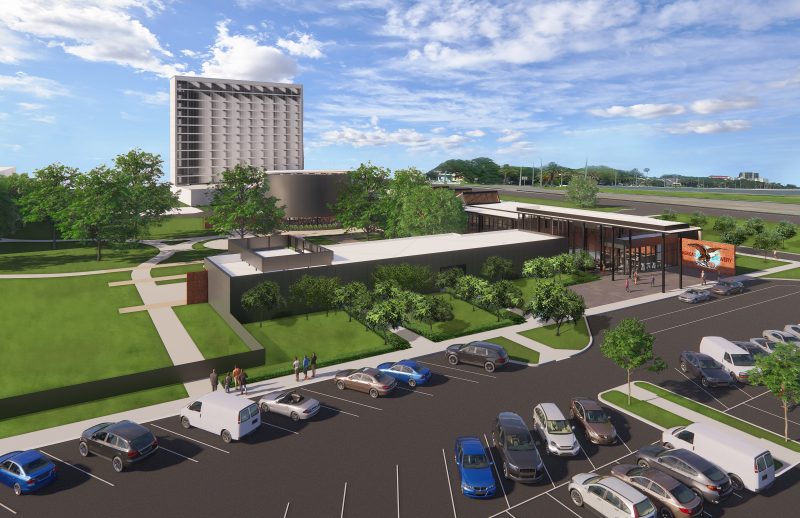 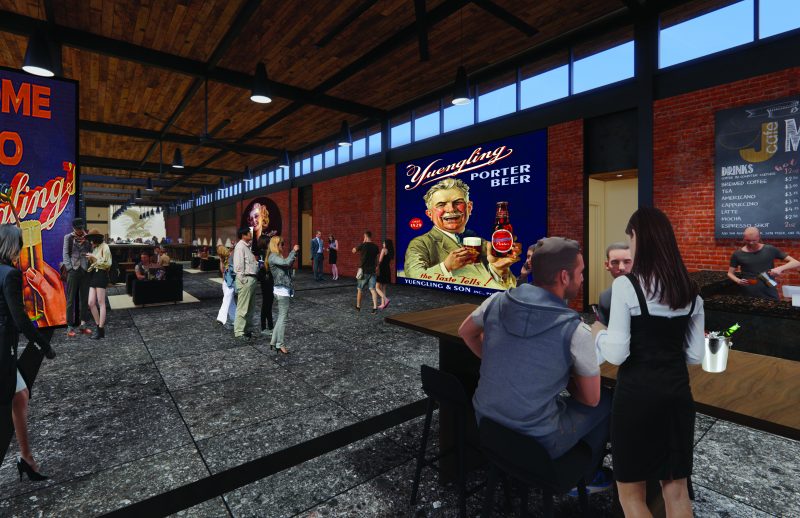 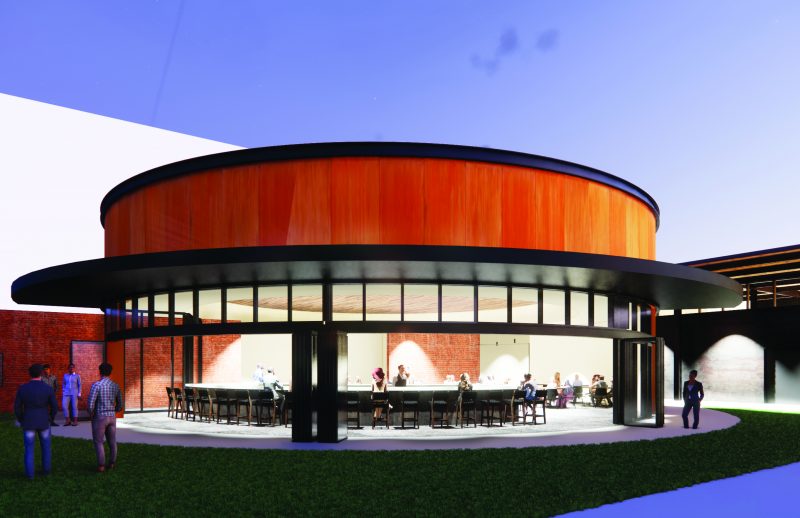 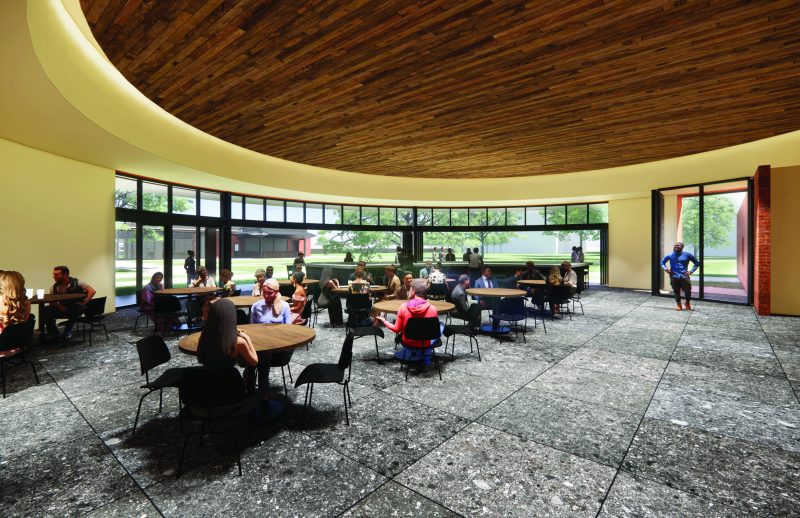 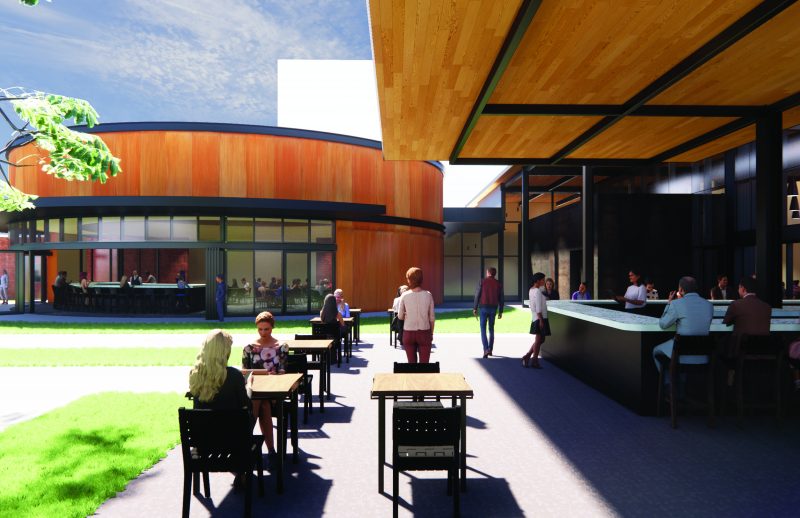 We are pleased to announce America’s Oldest Brewery broke ground on the revitalization of our Yuengling Tampa Campus. The new campus, slated to open in early 2022, marks Yuengling’s continued commitment to the Greater Tampa Bay community and the area’s growing tourism and love for great beer.

Since 1999, Yuengling Brewery has been part of the greater Tampa Bay community, when it expanded and moved to the former Stroh’s brewery. It’s an exciting time to invest further in the community by giving Floridians and tourists an immersive experience that brings to life our unique history as America’s Oldest Brewery.

The revitalization will feature an array of first-class amenities which will appeal to the Greater Tampa Bay community and tourists from around the country, including:

To lead the new Yuengling Tampa Campus, Yuengling has named Brent Wertz as Vice President of Hospitality. Brent brings 30 years of extensive experience in food and beverage and is a graduate of the Culinary Institute of America.

Located at 11111 N 30th Street, Yuengling’s Tampa Campus is less than two miles from Busch Gardens and the University of South Florida and the Yuengling Center. Future guests of the campus will also be a short drive from the Tampa International Airport, within 30 minutes’ drive to ZooTampa and the Florida Aquarium, area baseball Spring Training complexes as well as downtown Tampa’s live entertainment, fine dining, and shopping outlets.

You must be of legal drinking age to enter. Are you over 21?