BETHLEHEM, PA—Two of Pennsylvania’s most recognizable and iconic brands, Yuengling and Martin Guitar, are partnering this summer to expand the musical offerings at Musikfest, the nation’s largest free music festival.  The Martin Guitar Jam Stage at Yuengling Lagerplatz, the festival’s 16th and newest performance stage, will feature acoustic sets by a number of festival artists, while also giving event attendees the opportunity to serve up their own performances during open mic sessions.

This year, Yuengling has added to the experience by partnering with Musikfest and Martin Guitar to present more than 40 acoustic sets by festival artists. Among the many performers who will take the stage are Nalani & Sarina, twin sisters who recently won The Freshmen contest on mtvU with their video “Get Away;” country singer Erin Kelly; the female-fronted power-pop band Summer Scouts; and singer-songwriter Anthony Cubbage. Stop by on any given evening and you’ll hear everything from folk and country to stripped down versions of rock and alt songs.

“We are excited to partner with Martin Guitar to create another entertaining experience for the anticipated million plus Musikfest attendees this year,” says Tyler Simpson, Director of Marketing for D.G. Yuengling & Son Inc. “This enhanced Lagerplatz experience will be a “must see” venue at this year’s festival. We hope everyone will stop by the open mic session at Lagerplatz for a Yuengling Traditional Lager and to try out the amazing Martin guitars.”

Founded in 1833 by Christian Frederick Martin Sr., C.F. Martin & Company has called the region home for more than 180 years, dedicating itself to crafting the finest acoustic instruments and guitar strings. Two years ago, Martin started showcasing at Musikfest its guitars like the D-28 Dreadnought, the guitar of choice for legends such as Elvis Presley, The Beatles, Father John Misty, Jimmy Page and countless others, as well as smaller bodied models like the OM and 00, favored by Eric Clapton, John Mayer and Paul Simon. These world famous guitars will once again be at the festival, giving artists and attendees the opportunity to try them out.

This year, the Nazareth-based company is expanding the experience by giving members of the public the opportunity to win guitars by showcasing their talent at several open mic sessions, possibly becoming the next big Musikfest star. Individuals can register onsite for the open mic sessions by stopping at Yuengling Lagerplatz, and Martin will have several handcrafted masterpieces available that singers can use to accompany them on their favorite songs.

“The Martin Guitar Jam Stage is an interactive open mic where festival attendees have a chance to perform a song and be entered to win one of several guitars being awarded at Musikfest this year,” says Chris Thomas, Director of Marketing at Martin. “We are always impressed with the amazing talent that would otherwise just walk on by. We’ve had some jaw dropping moments on the Jam Stage and we hope you’ll join us.”

The complete Yuengling Lagerplatz lineup is: 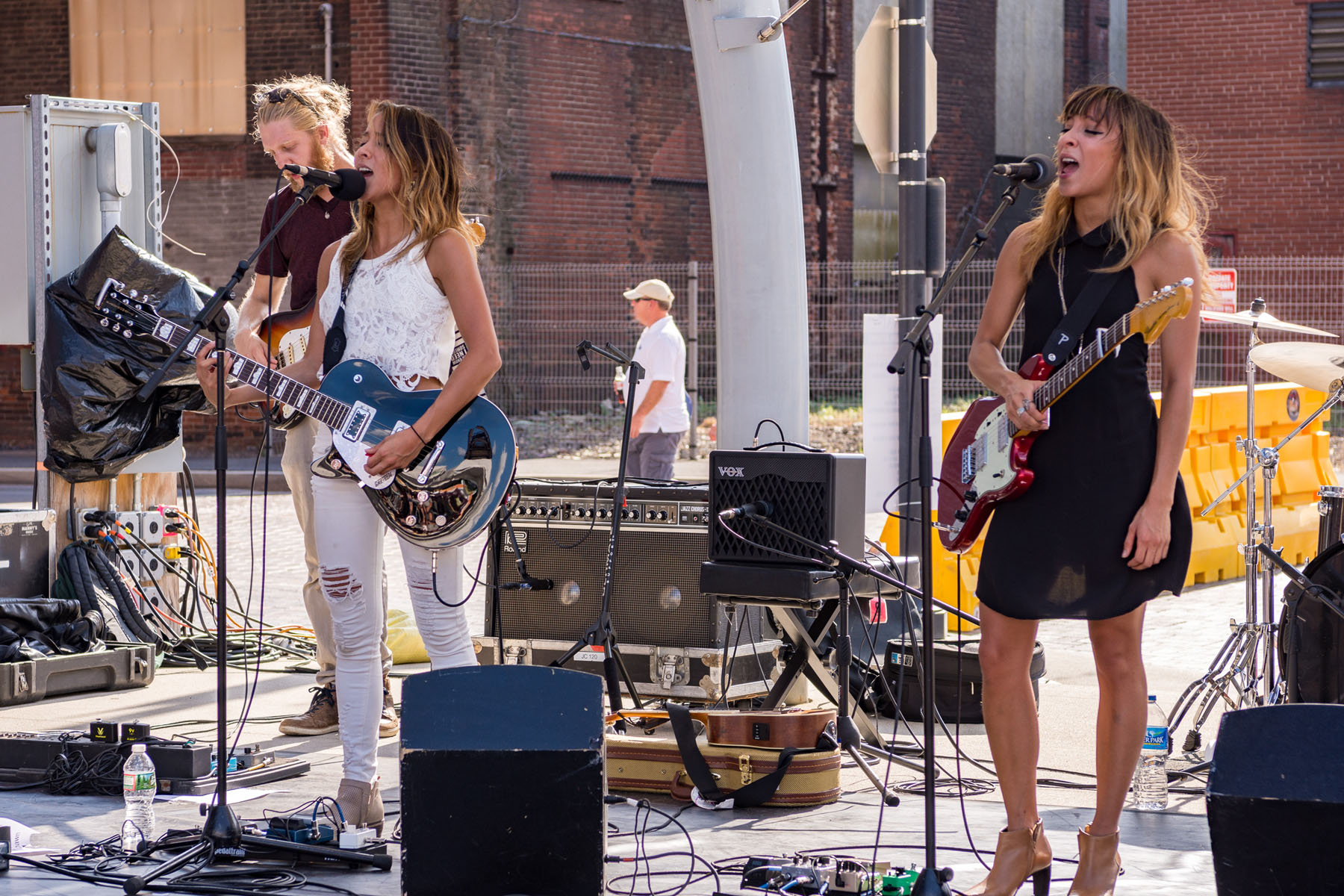 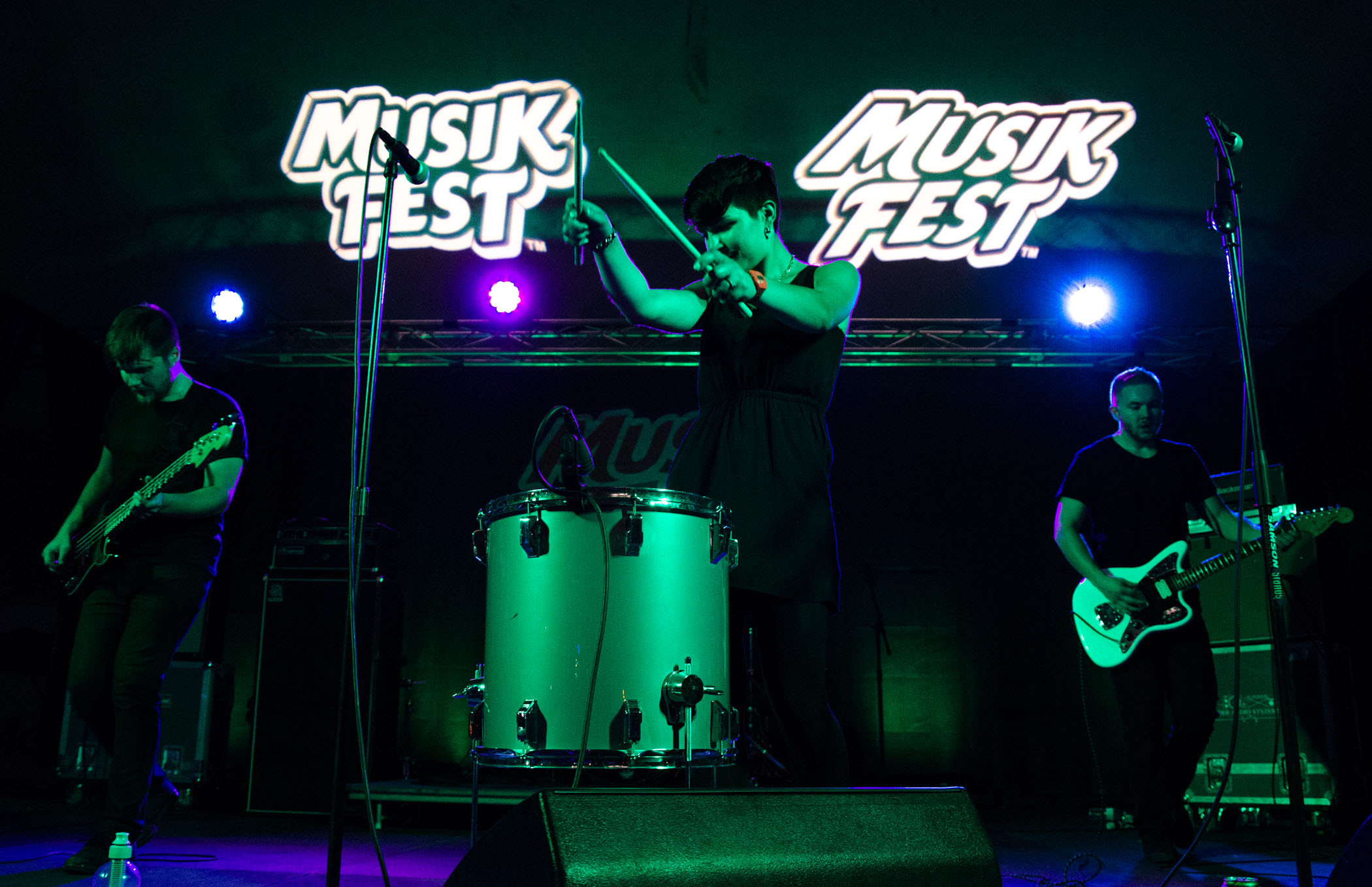