Pottsville, Pennsylvania has always been a significant place in our family’s history. In 1829, David G. Yuengling traveled from Wuerttemberg, Germany to Pottsville determined to build a legacy for his family. That legacy is America’s Oldest Brewery.

Our family has continuously owned and operated Yuengling Brewery for the past 190 years. Despite several hardships, including Prohibition and The Great Depression, the brewery has stood the test of time – all while remaining in Pottsville. We are proud of our small-town roots, and we knew one of the ways we wanted to celebrate the brewery’s 190th anniversary was by giving back to the Pottsville community, while also showing our appreciation to our supportive fans and neighbors. 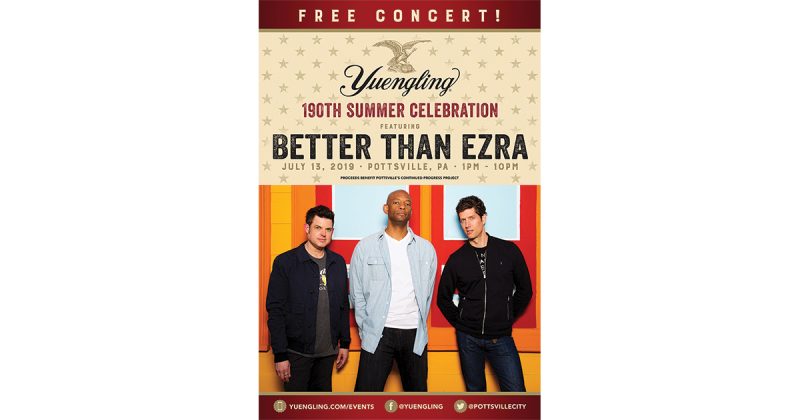 On July 13, we hosted Yuengling’s 190th summer celebration and first-ever free concert in Pottsville to benefit the city’s development and revitalization. During the day-long festival, thousands of attendees visited Pottsville and enjoyed dozens of artisan vendors, food trucks and live entertainment including local musical acts by The Boys Upstairs, Toolshed Jack and Hooligan. 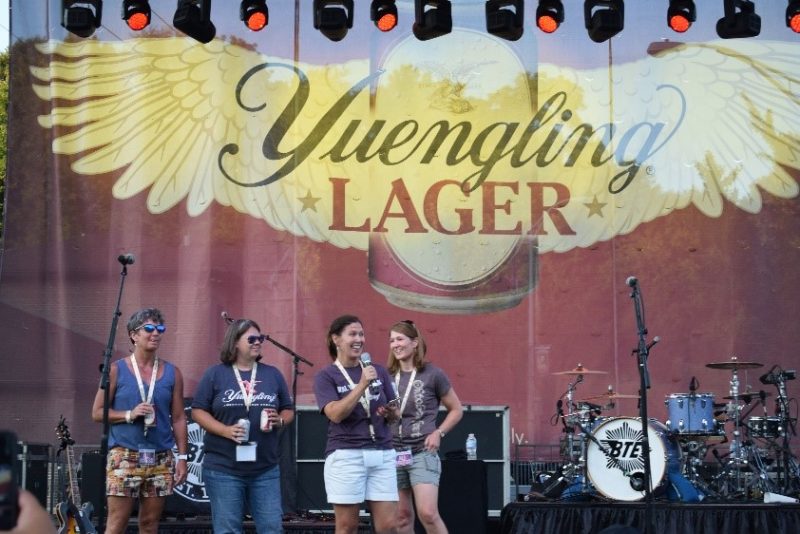 Event attendees also had the opportunity to stop by the Yuengling Brewery beer garden and Downtown beer garden to taste Yuengling’s iconic beers, including Traditional Lager and Golden Pilsner. The nonstop festivities led up to a free concert performance by platinum-selling alternative rock band Better Than Ezra who shook the main stage with their greatest hits including “Good,” “Desperately Wanting”, “King of New Orleans” and more. Following the concert, a spectacular fireworks display illuminated the skies over Pottsville, making it the perfect ending to a fun-filled day. 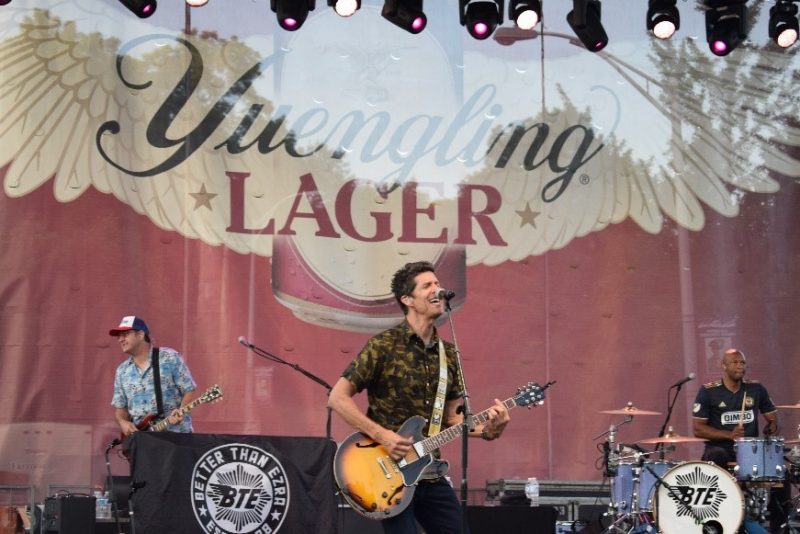 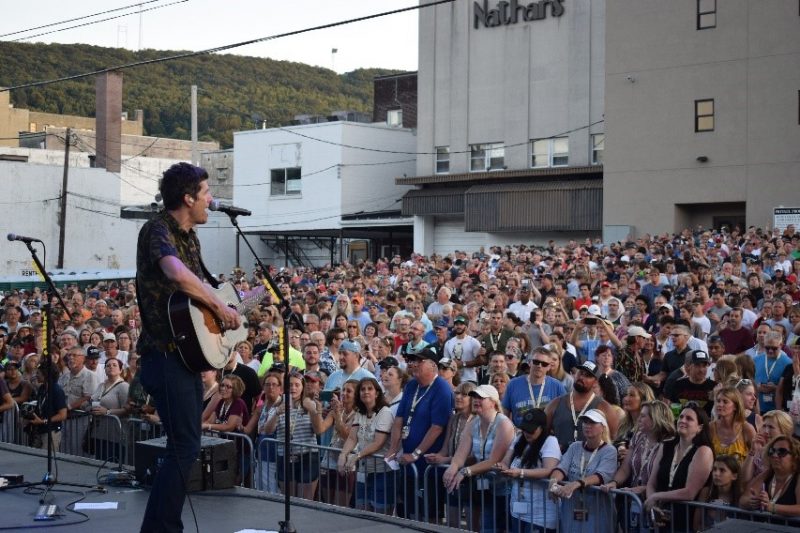 A huge thanks goes to our dedicated employees, volunteers and fans who truly made this an unforgettable celebration. In addition to the summer concert, we will also donate a portion of proceeds from the brewery’s gift shop sales in July to the Pottsville Continued Progress Project. We encourage visitors to stop by the brewery and support our efforts in furthering Pottsville’s growth for years to come.

You must be of legal drinking age to enter. Are you over 21?