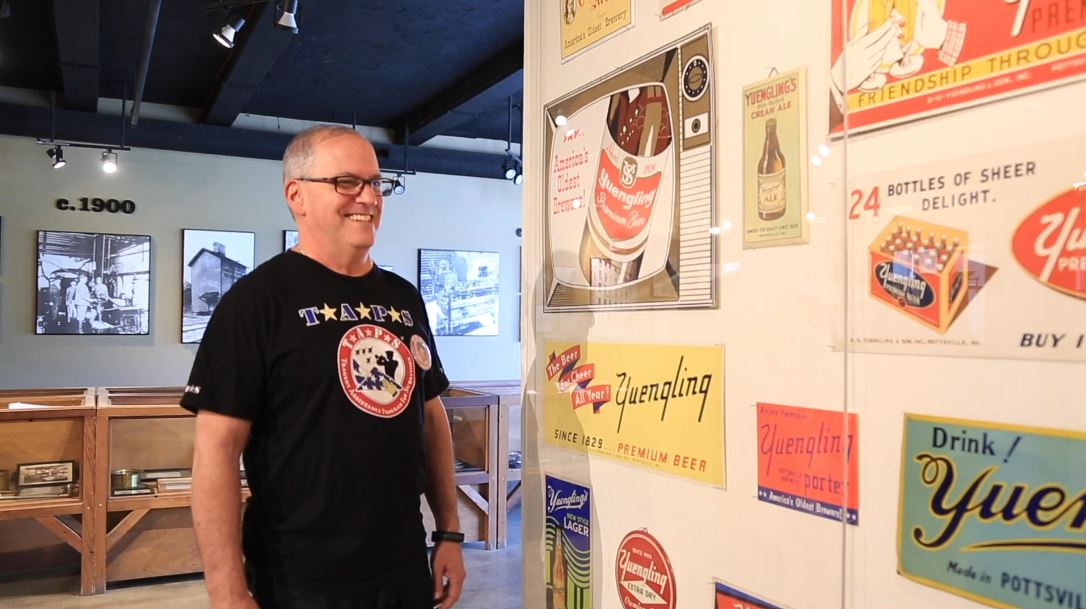 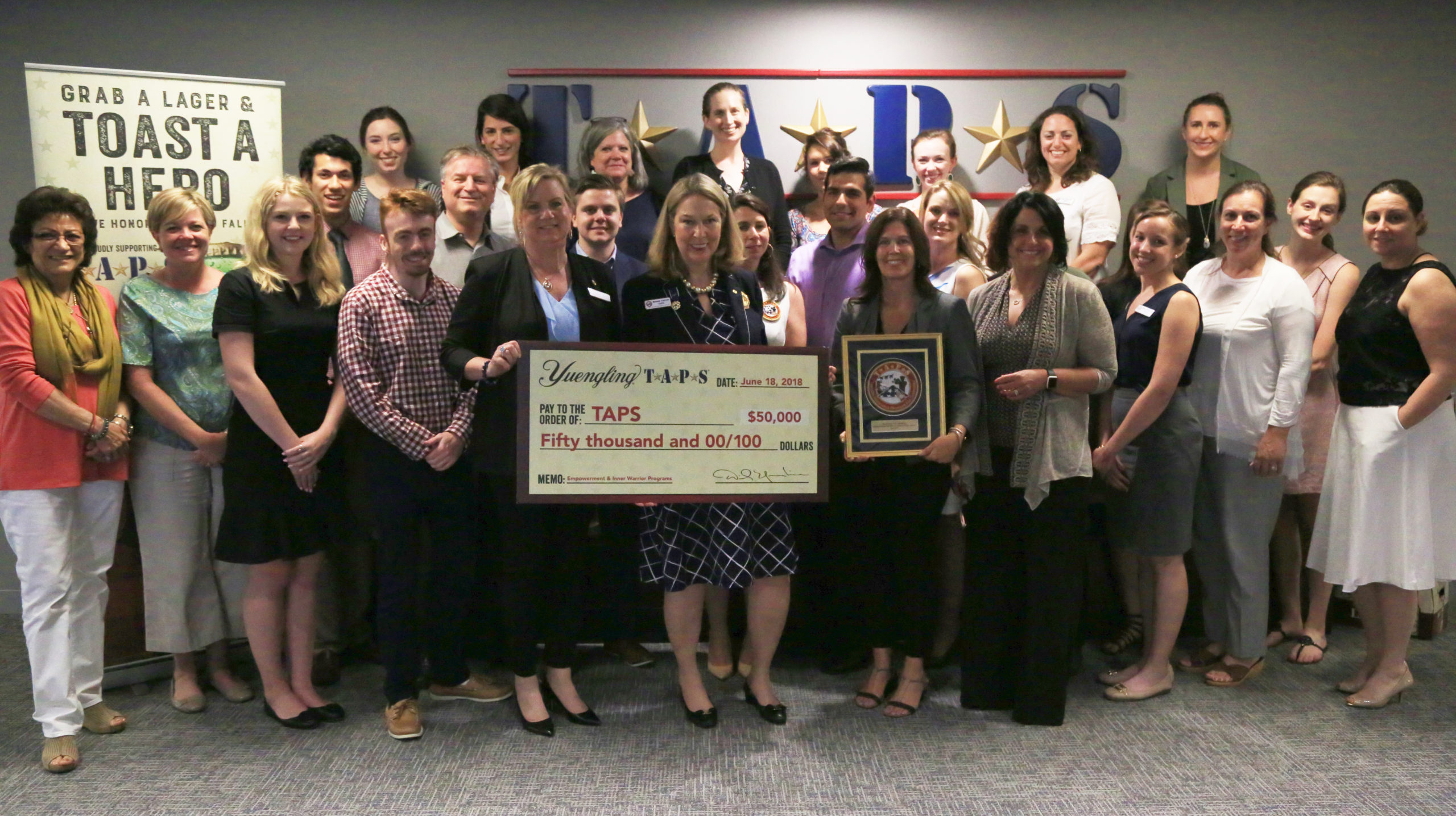 Every May, we strive to honor and show appreciation to the American heroes who have made ultimate sacrifices for our country. To maximize our impact, we partner with amazing organizations who share the same commitment as us and advance programs that benefit military members, veterans and their families. This year, we are grateful to celebrate our two-year partnership with the Tragedy Assistance Program for Survivors (TAPS) as part of our Lagers for Heroes program. Through our partnership, we have supported the TAPS Inner Warrior program, a unique strength-based therapeutic program focused on building health and wellness for grieving military family members.

TAPS has impacted the lives of more than 85,000 families, casualty officers and caregivers, and we were lucky enough to speak to one of its members, Don Lipstein, who lost his oldest son Joshua on March 15, 2011 following his service in the Navy. We had the opportunity to speak to Don about the true impact of the TAPS program and how he has returned the generosity through volunteering.

“I knew that I needed support, and that I wasn’t going to be able to do this myself. I checked out TAPS from a brochure from my casualty assistance officer. On the back it said, ‘Remember the love, celebrate the life, and share the journey,’ and that’s what I’m trying to do. It’s helpful to know you’re not alone. TAPS totally understood the grief I was going through – they connected me with counseling, with other survivors, and I now work with TAPS on the survivor care team as an advocate for newer-loss survivors.”

Joshua loved Yuengling. When he used to come home from his deployment, the first thing he would ask me is, ‘Dad, where’s the Yuengling?’ I believe that Yuengling has been very supportive of our military, and TAPS. Being who we are – supporting the families of our fallen military – I just believe it makes a lot of sense to have this partnership.”

As 190-year-old brewery, we have seen the significance of a true support system. We would not be standing as America’s Oldest Brewery without the encouragement of our family, friends, employees, partners and neighbors. That’s why we are honored to partner with TAPS and continue to help military loved ones receive the care and support they need.

In recognition of this partnership, we presented $50,000 to TAPS for their ongoing support for the families of America’s fallen heroes. We will also donate a portion of the proceeds from the sales of Heroes Collection merchandise purchased in May on Yuengling.com and in the brewery gift shop. Donations can also be sent directly to the organization by texting “TAPS” to 24700 or TAPS.org/Donate.