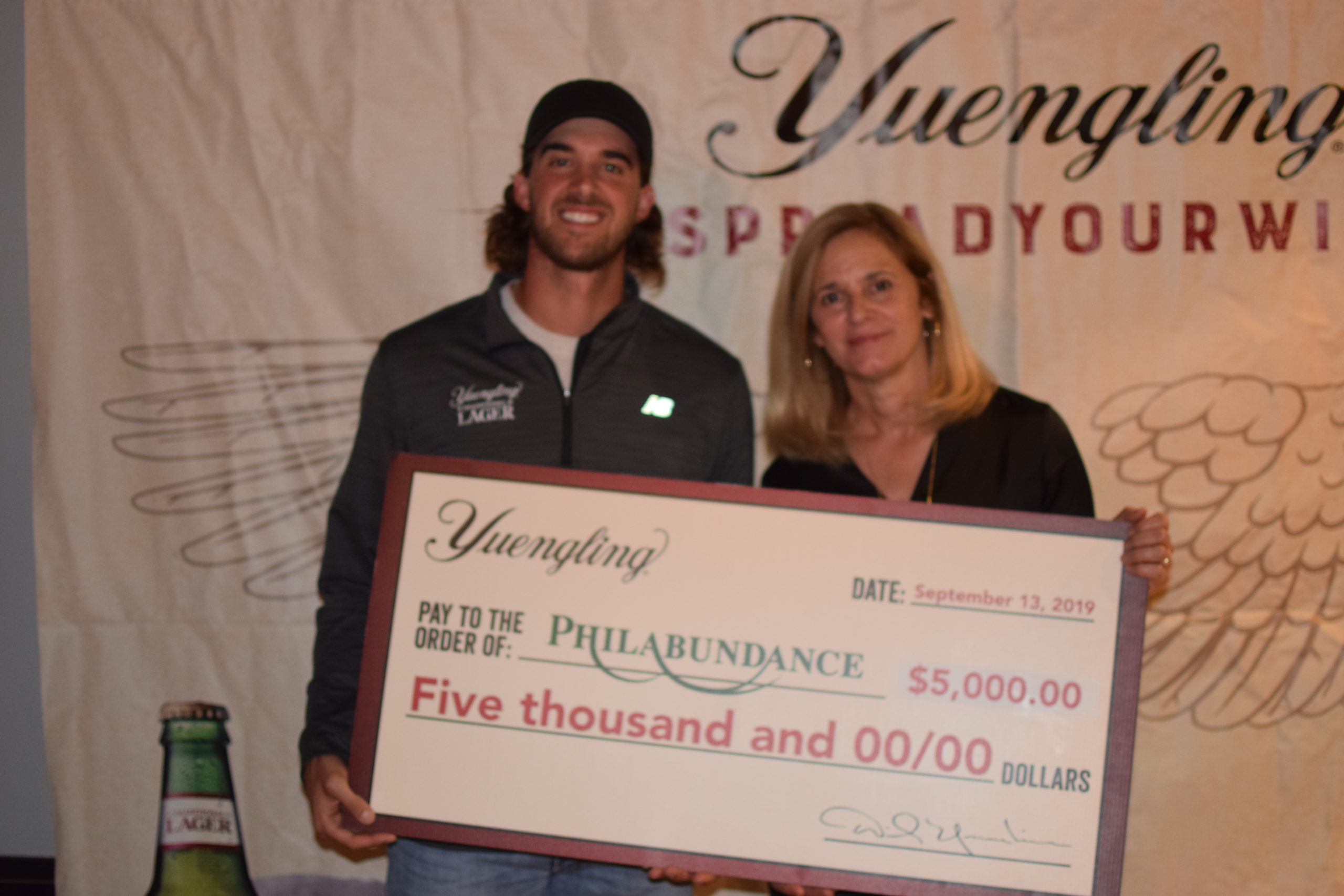 On September 13, we joined our brand ambassador Aaron Nola at an event where we donated $5,000 to Philabundance. Philabundance is a proud member of Feeding America, a nationwide network of food banks leading the fight against hunger.  With September marking Hunger Action Month, we wanted to support Aaron’s most beloved local organization.

At this inaugural Philadelphia event, fans had the opportunity to meet Aaron, enter a raffle to win an Aaron Nola-signed jersey and hat, and learn more about Philabundance.  Aaron kicked off the event by presenting the $5,000 check to Philabundance, and was joined by Yuengling employees and Philabundance leadership to mark this special occasion

Hunger Action Month is a nationwide campaign mobilizing the public to take action against hunger. The public can “text to give” to Philabundance by sending “donatefood” to 44321. Every dollar donated to Philabundance helps provide two meals for someone in need.

Earlier this year, we announced our collaboration with Aaron as an extension of our partnership with the Philadelphia Phillies. We were one of the first beer brands to partner with a major league player in the modern era. Check out the story. We partnered with Aaron not only because of his Pennsylvania ties, but also because of the values he embodies. In addition to the determination and commitment he exemplifies on the field, Aaron also places much value on family.  As part of Yuengling’s 6th generation, we know firsthand the importance of family. After all, it was the hard work and dedication of the five generations before us and the generations of employees that has led to 190 years of success. 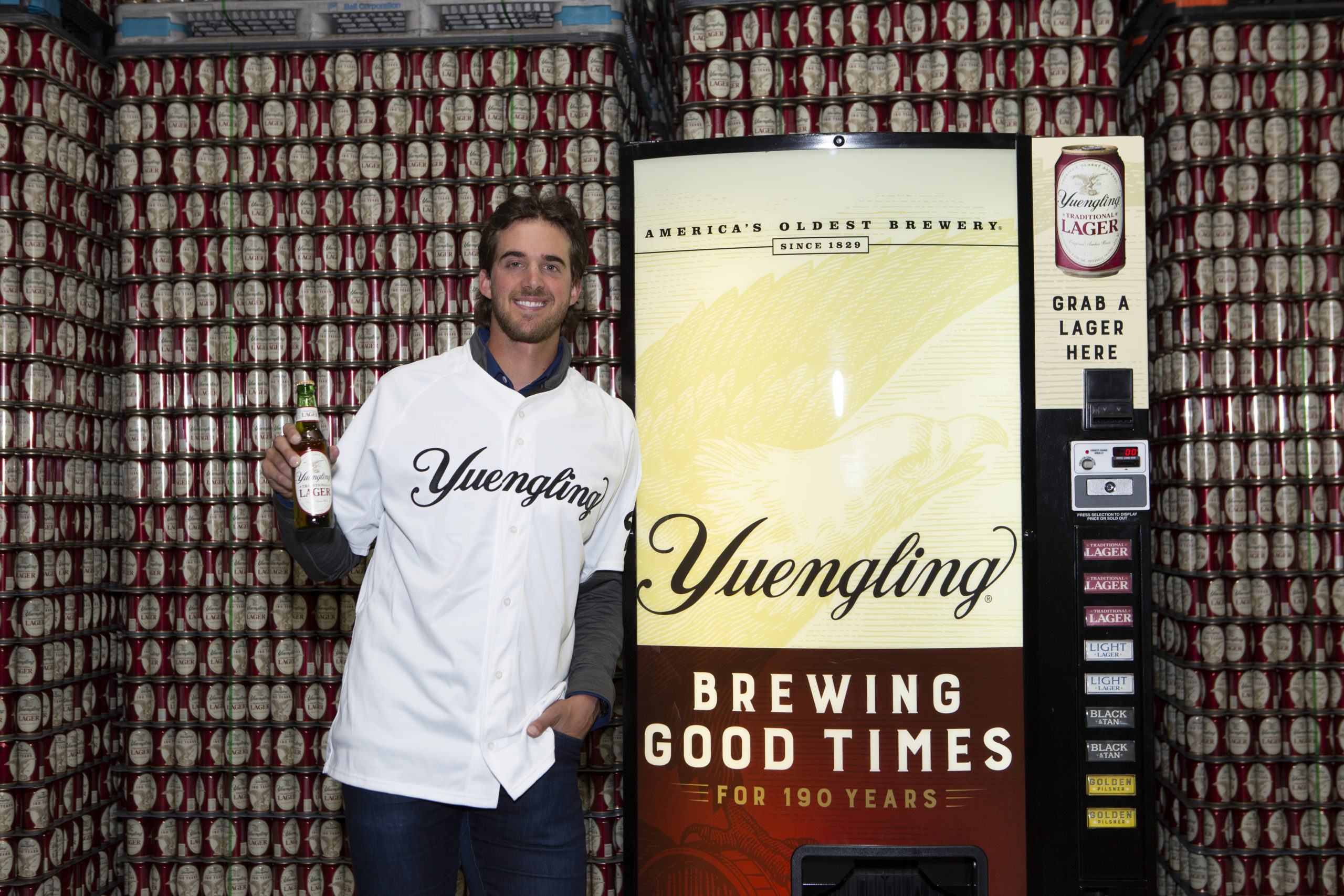 As Yuengling’s brand ambassador, we’re thrilled Aaron is part of our family, and we look to continue to support his goals, passions and community efforts. Yuengling has been a sponsor of the Philadelphia Phillies since 2017, and we look forward to strengthening the relationship between America’s Oldest Brewery and the Phillies.