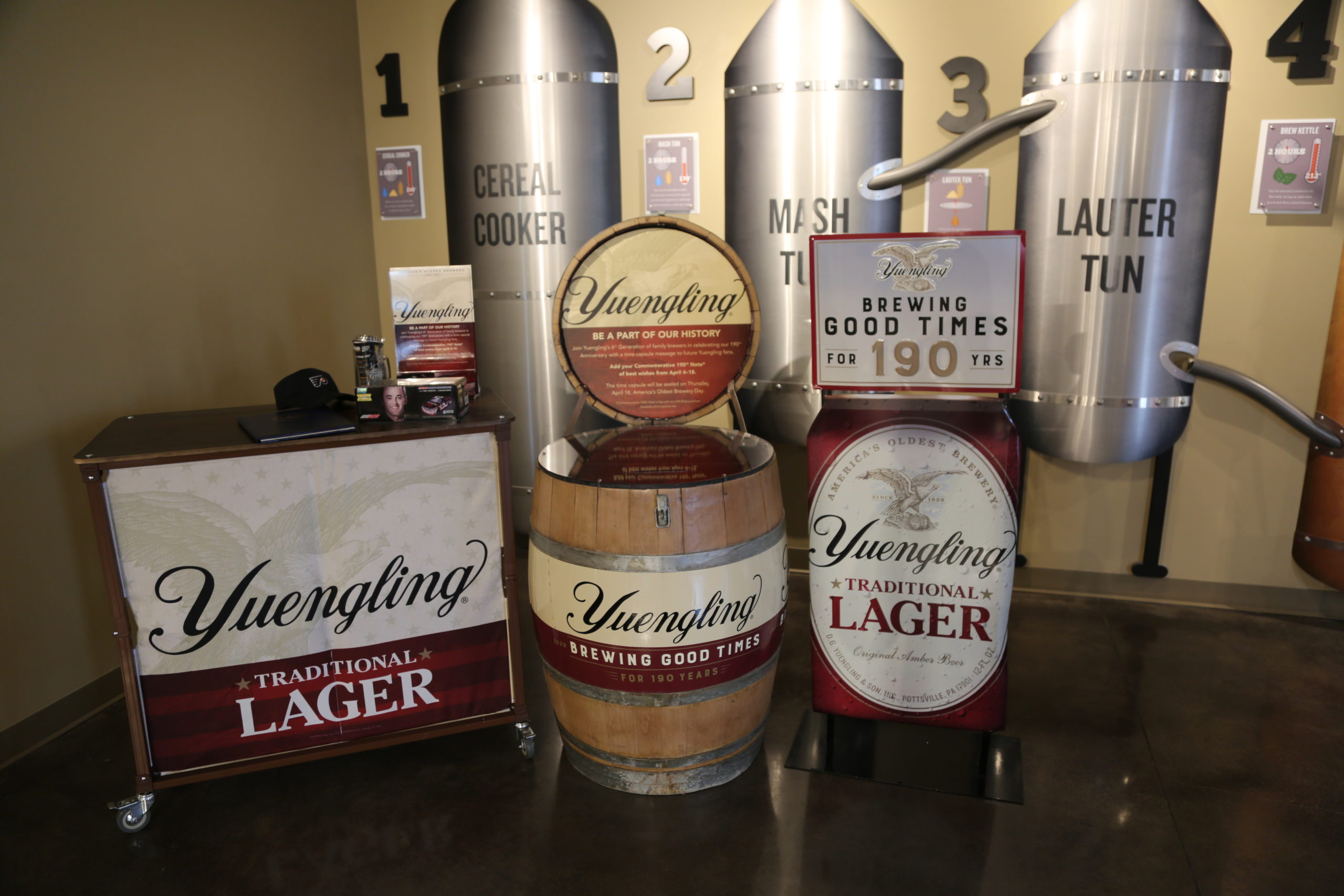 If there’s one thing Yuengling fans know about our brewery, it’s the rich history they can taste in every beer we brew. As America’s Oldest Brewery, we have produced fine beers through times of peace, prosperity, upheaval and world war. On Thursday, April 18, we celebrated our 190th anniversary and coveted title by hosting the first-ever America’s Oldest Brewery Day at our Pottsville brewery. Fans near and far joined us both in-person, and via Facebook Live, to witness the celebration. 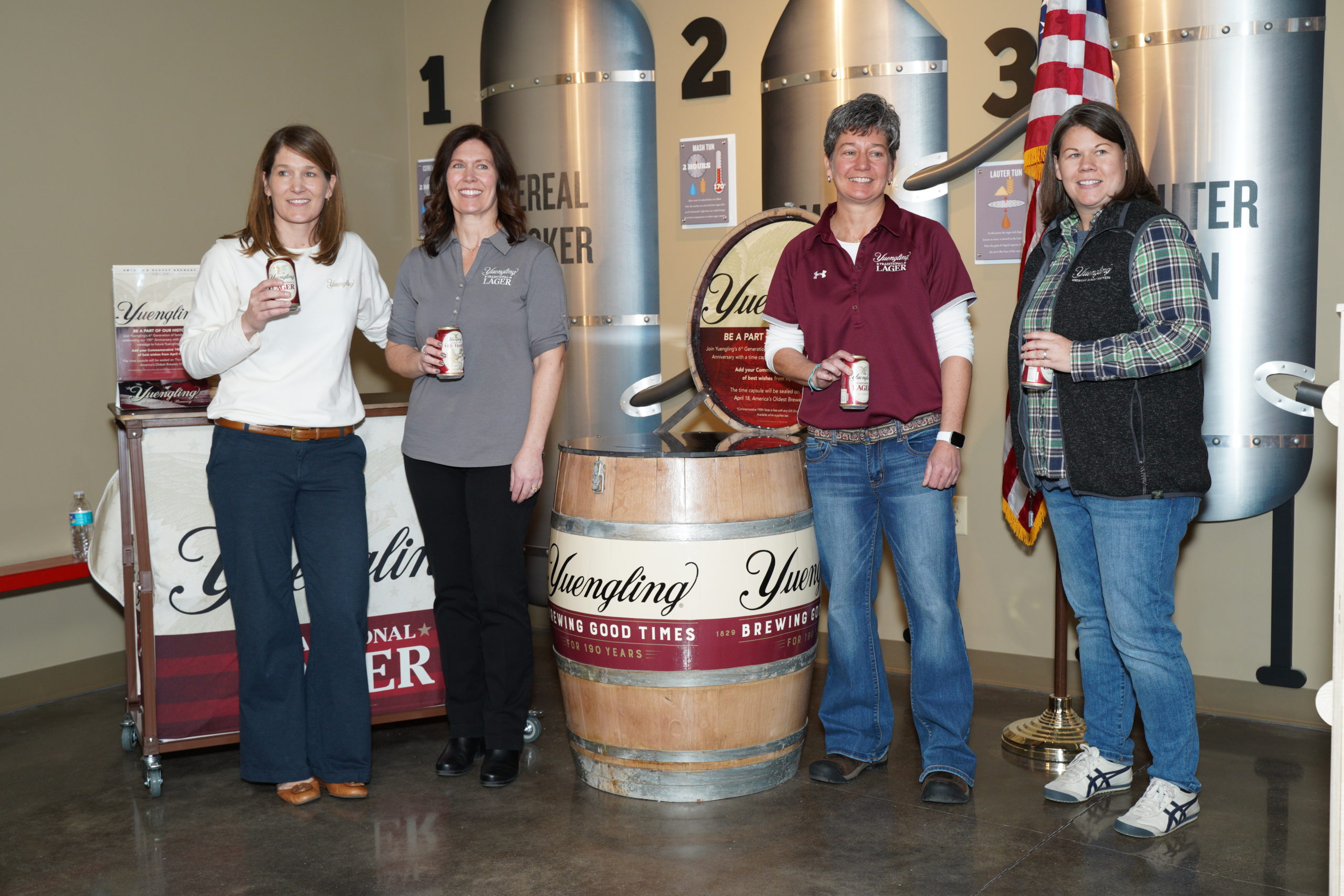 During America’s Oldest Brewery Day, we were thrilled to announce the headlining act for our free, public 190th Summer Concert Celebration. The popular 90’s rock band Better Than Ezra, known for their number 1 hit “Good,” will join us in Pottsville on July 13 for a day filled with music, food, beer and fun! Through our summer concert, we want to show appreciation to our fans, community and everyone who has supported the brewery over the past nineteen decades. 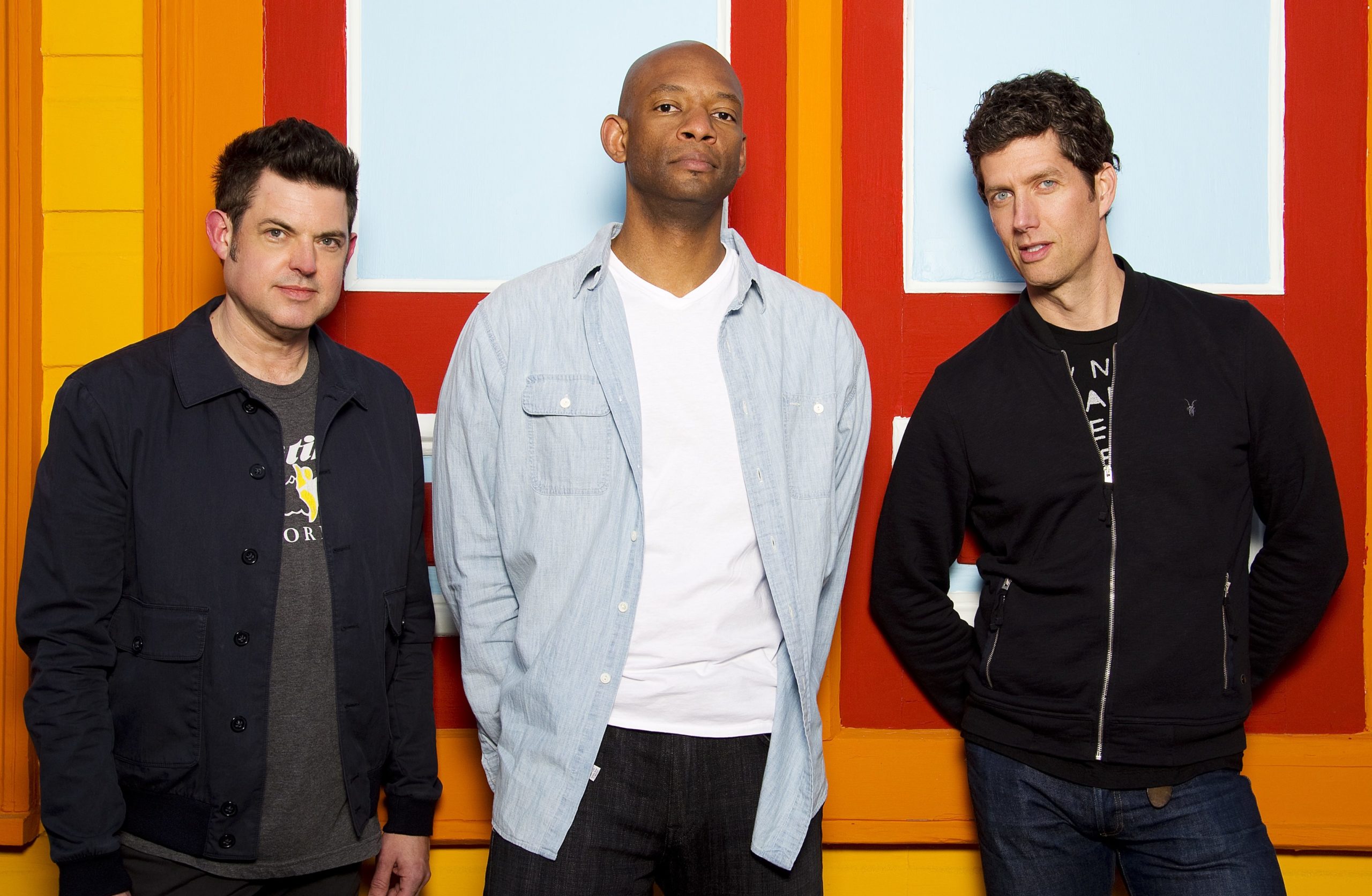 On America’s Oldest Brewery Day, my sisters and I also officially sealed the brewery’s 190th Anniversary Time Capsule. As a gift to future generations, we filled the Time Capsule with inspirational and meaningful items unique to our generation as well as the brewery’s 190-year story. These items included the 190th commemorative cans that display Yuengling’s iconic eagle imagery, and a signed baseball by Phillies’ All-Star pitcher and new Yuengling brand ambassador, Aaron Nola. The Time Capsule also contained special 190th commemorative notes from brewery visitors and employees. The 190th Anniversary Time Capsule is now a treasured piece of our family’s history, and will stay in our newly modeled Museum for visitors of the brewery to see for years to come.

Each year, we will mark April 18 as a day to commemorate our history of perseverance and pay tribute to the hard work devoted by our generations of family and employees. Our inaugural America’s Oldest Brewery Day was a huge success, and we are so thankful to have had the chance to share this incredible celebration with each one of you. 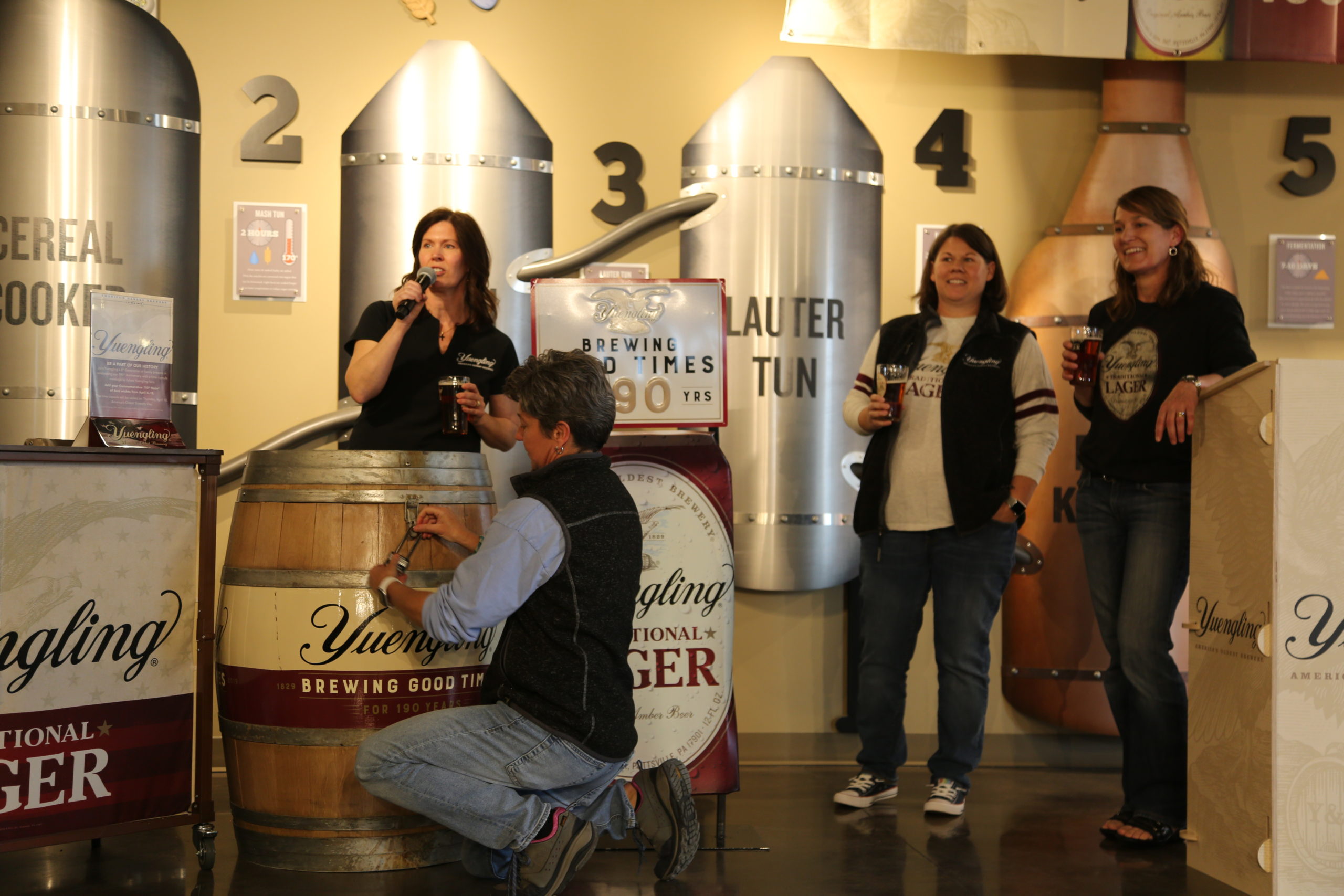 America’s Oldest Brewery Day was only one of the many ways we’re celebrating our 190th anniversary this year. Stay up-to-date on all of our anniversary announcements and events by signing up for our Yuengling Brew Crew e-newsletter, or following us on Facebook, Twitter and Instagram.