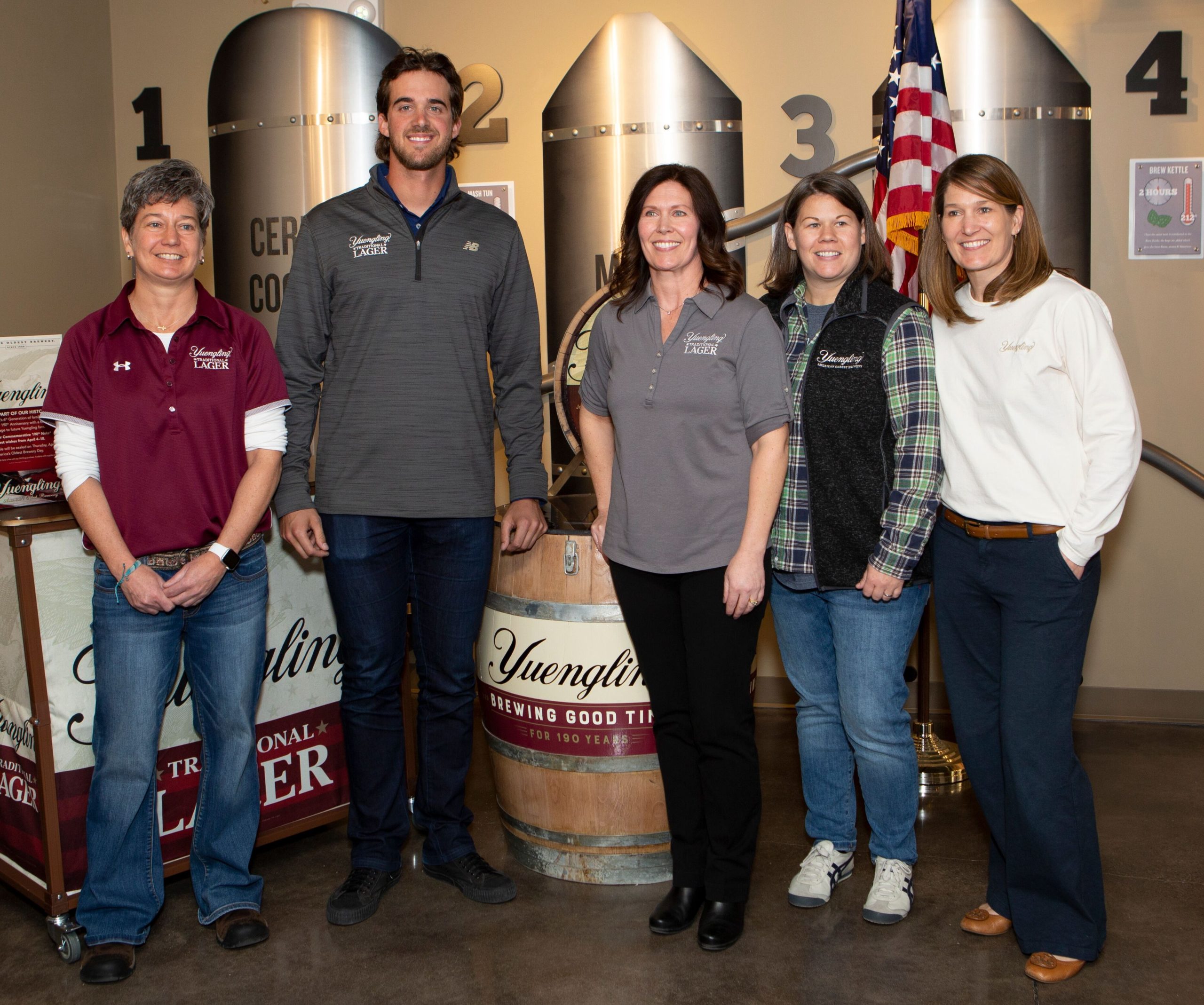 Since January, we’ve been celebrating the brewery’s 190th anniversary of continued brewing and expertise. On April 4th, we continued our anniversary festivities and hosted Yuengling’s 190th Anniversary Celebration event. Media attendees, fans and employees enjoyed a one-of-a-kind experience during a beautiful afternoon at our Pottsville brewery. 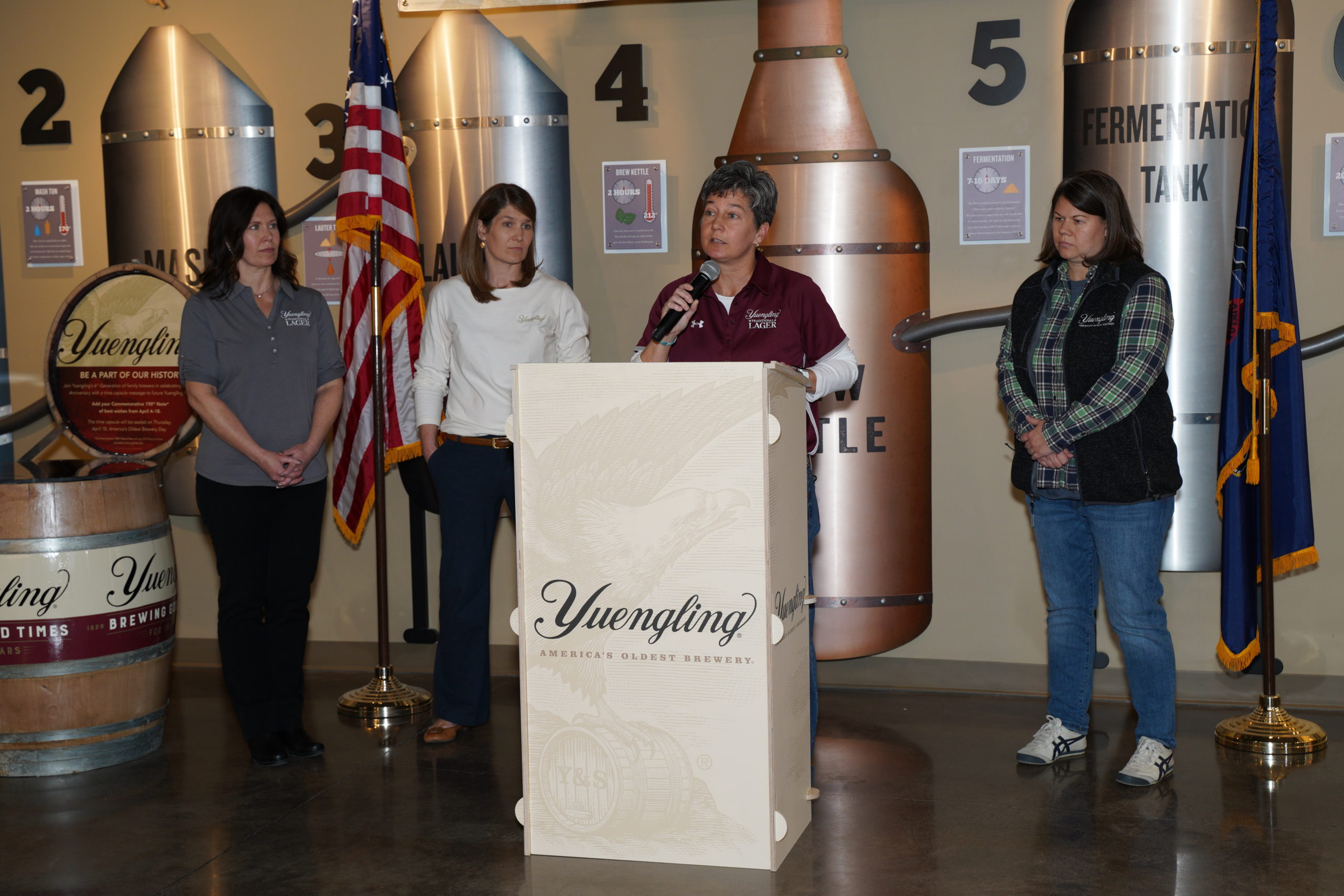 We invited friends, family, employees and fans – to be a part of a celebratory toast. Following the toast, attendees were able to take a tour of our historic brewery, including our hand-dug caves, originally used in the 1800s for refrigeration. Throughout the tour, guests had the opportunity to sample four limited-edition beers – Bock, Winner, Bourbon Barrel Reserve and Half & Half – all accompanied by complementary food pairings. 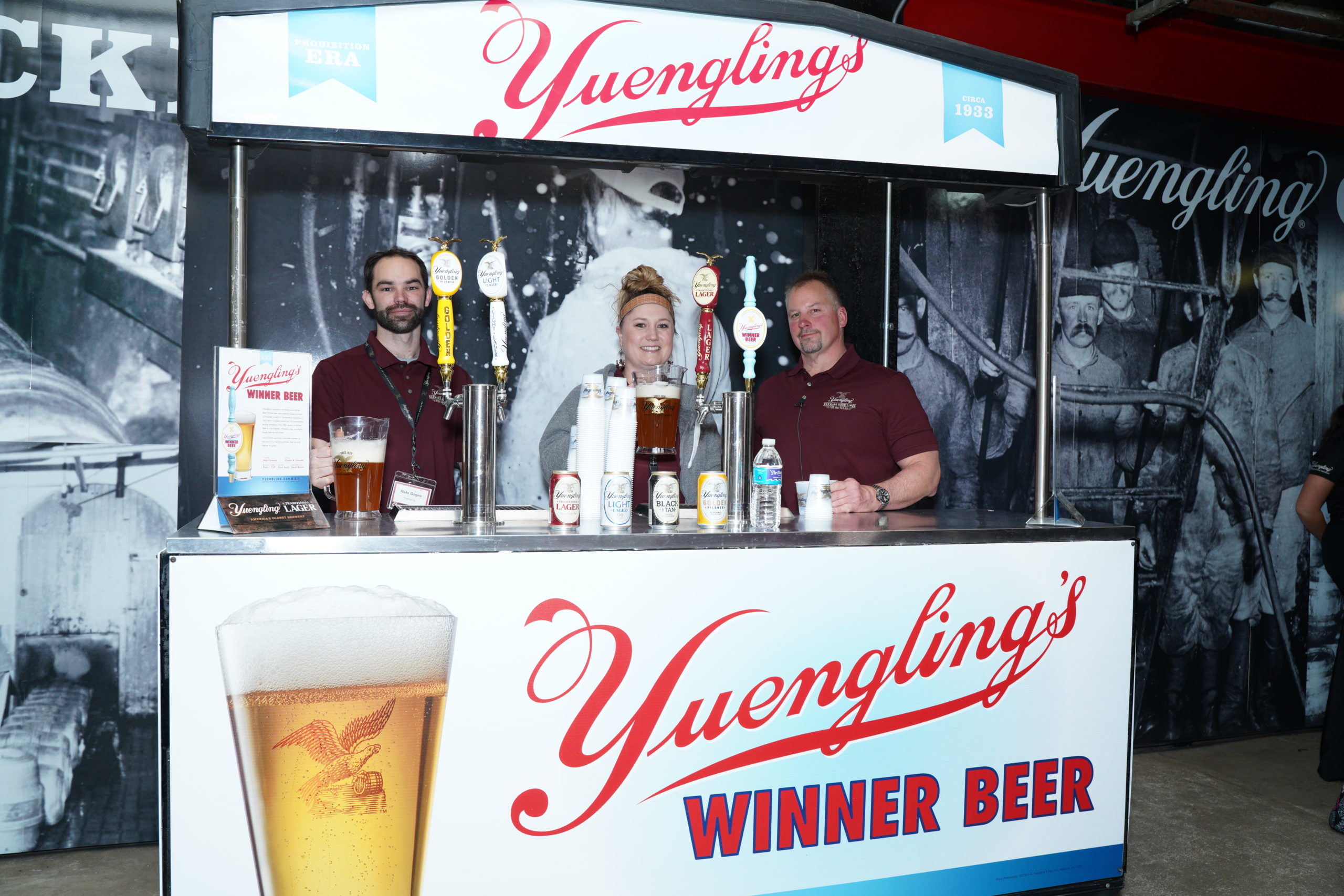 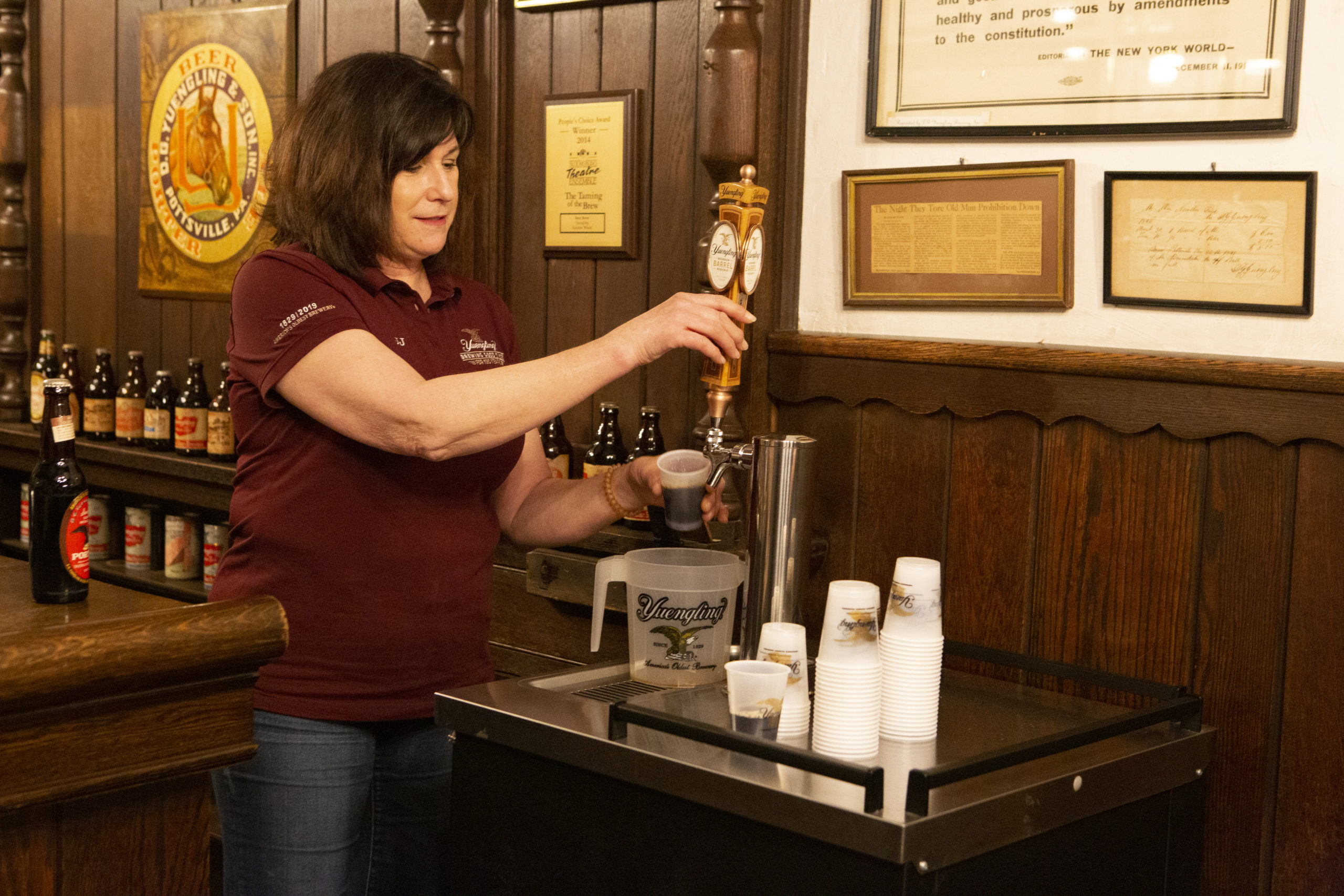 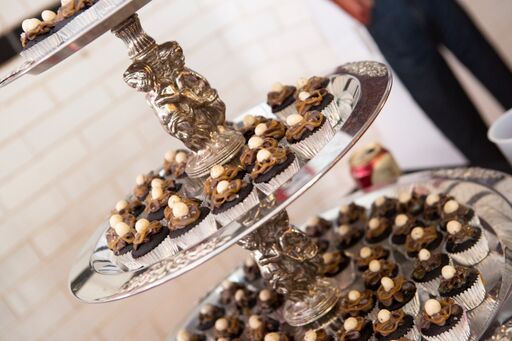 Guests also had a chance to get a close look at a live bald eagle and learn about the importance of preserving eagle wildlife, something that is important to the Yuengling family. 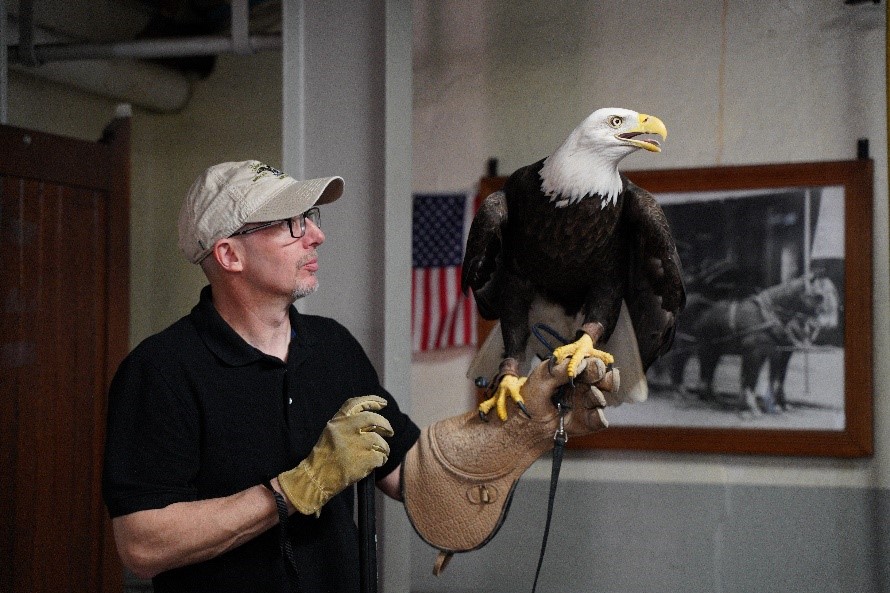 Rounding out an eventful day, Philadelphia Phillies pitcher Aaron Nola, our newest brand ambassador, stopped by to show his support. In addition to celebrating our 190th anniversary, Aaron celebrated being one of the first active, MLB players to have a partnership with a beer brand. The partnership with Aaron includes personal appearances on behalf of Yuengling, fan meet & greets, social media sweepstakes and giveaways, local Philadelphia advertising and support of Aaron’s 2019 local community efforts. More details about how we plan to partner with Aaron to come later this year. 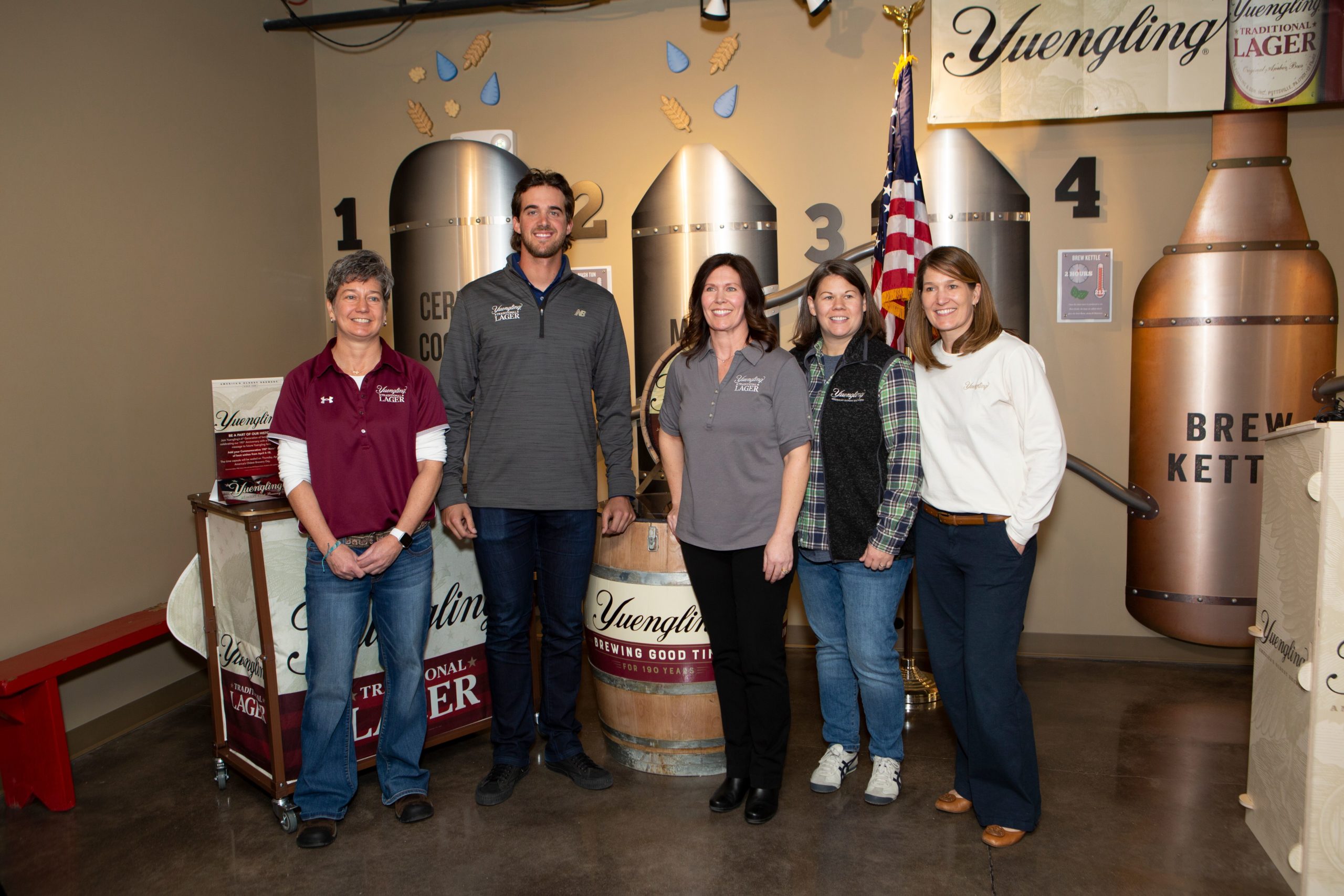 Thank you to everyone who was able to join us and celebrate our 190th anniversary. Cheers to the next 190 years!